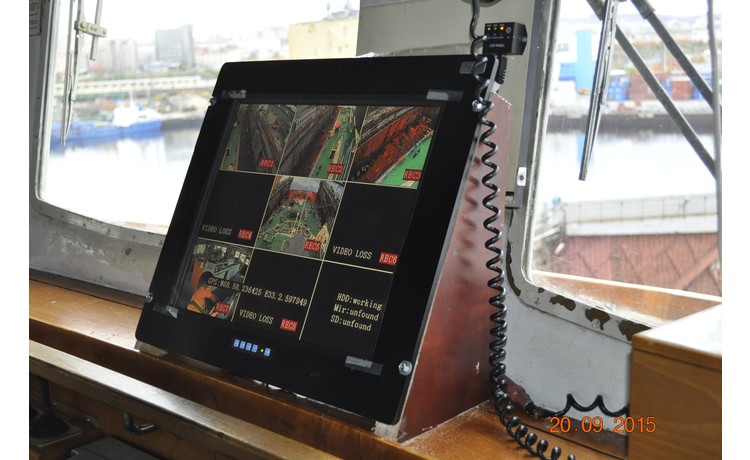 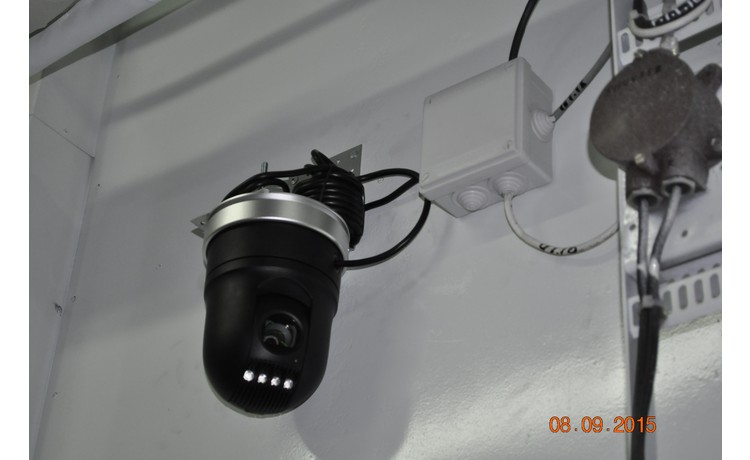 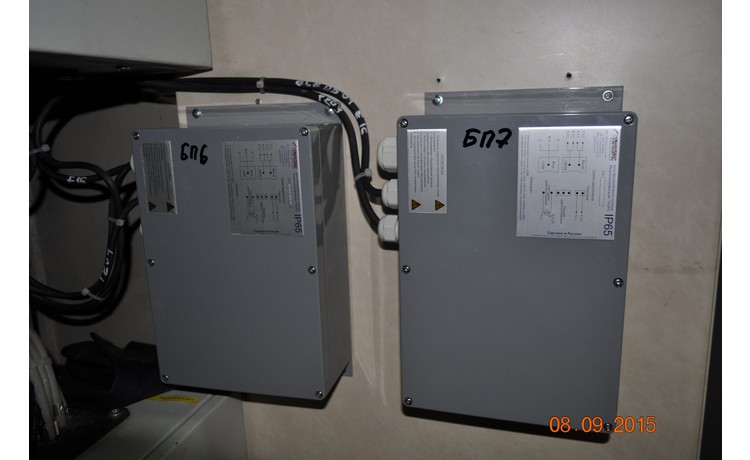 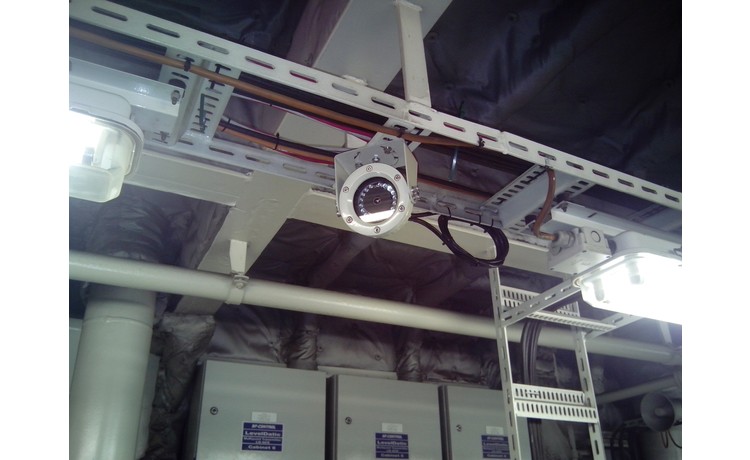 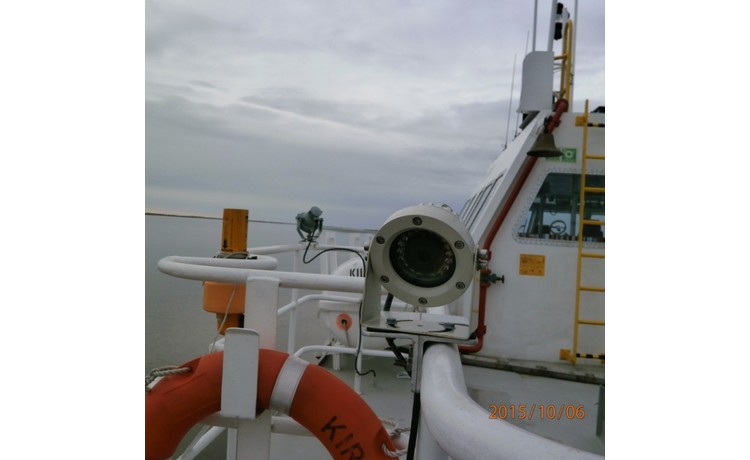 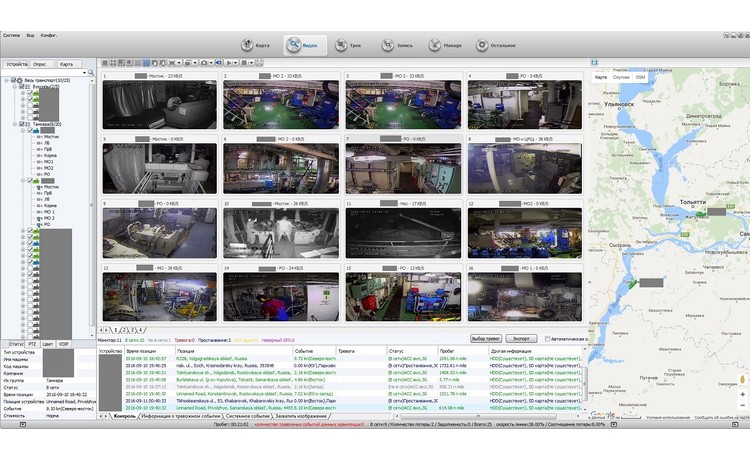 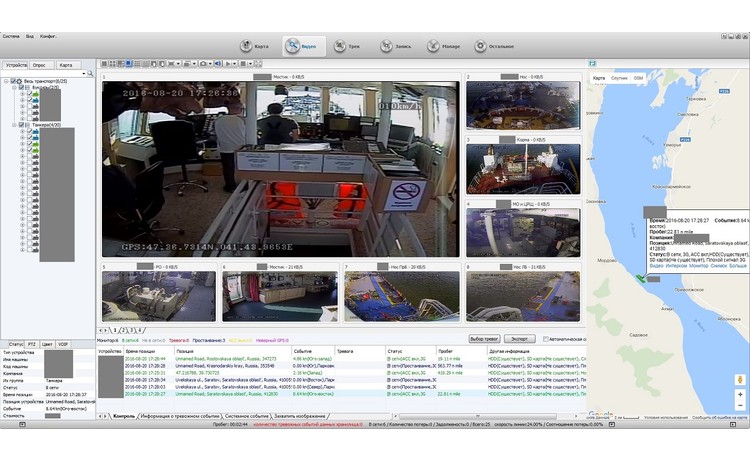 The TRANCONS CCTV marine video surveillance system (MVSS) is designed to monitor the situation on the ship and around it. One set of MVSS can include from 1 to 128 CCTV cameras, which can meet the requirements of most shipping companies and security services working on ships. Upon request, it is possible to integrate several MVSS with each other, which allows creating a video surveillance complex for large passenger ships.

The system provides the ability to integrate with existing ship communication and warning systems, which allows you to notify the ship's crew of any emergency situations in protected areas and display information about any incidents from the ship to the shore, including alarm cards, audio and video information.

MVSS has software-integrated motion sensors that automatically detect moving objects in the view sectors of each camera, inform about it and, if necessary, generate an alarm.

The MVSS is developed specifically for the requirements of the Customer (or a ready-made system is selected) and includes a server in a marine version, several video cameras and the corresponding software.

The standard configuration includes a monitor, a video recorder and the required number of video cameras. Such a complete set allows you to provide an overview of the perimeter of the vessel and in its parts for the organization of the ship's work process.

Expansion of MVSS with the help of the Fleet Video Monitoring System (FVMS) allows for remote video surveillance from the company's office in real time, as well as receiving ship routes and alarms from the system (high roll, excessive axle loads, etc.), remote archiving to the company's servers , system settings and updates.

Additional devices and sensors can be connected to the system, such as, for example, UPS, instantaneous fuel consumption sensors, water flow sensors, etc.